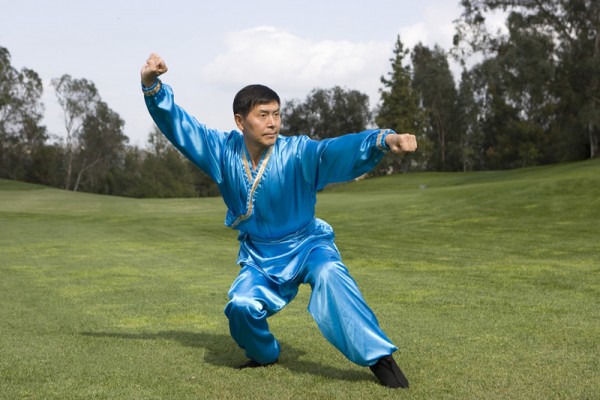 Chinese Martial Arts originated from ancient traditional Chinese culture, it therefore has rich inner content and meaning. It was initially derived from Daoism, which is closely related to personal cultivation (self improvement). Its foundational components include cultivating virtue, artistic technique, nurturing health and longevity, improving physical condition, defending oneself and preventing violence. Hence, the first character in the word martial arts is “Wu” (武), which is formed by combining the characters for “stop” (止) and “war” (戈).

In the long history of Chinese civilization, the first martial art to appear was “Jiao-di” style wrestling during the Yellow Emperor’s battle against Chi-you (during 2852 BC to 2205 BC). Following that, many schools of sword techniques appeared during the Warring States Period (1). From the Han Dynasty (206 BC–220 AD) to the Tang Dynasty (618–907), the art of sword fighting encompassed increasingly rich artistic content. For example, the “Three Summits” of the Tang dynasty are: Li Bai’s poems, Pei Min’s artistic sword technique, and Zhang Xu’s calligraphy script. Looking back one can see that the sword technique reached its peak during the Tang dynasty, just as Chinese poetry did. After the Song (960–1279) and Yuan (1271-1368) dynasties, the Daoist Zhang Sanfeng established Tai Chi Quan during his spiritual path towards enlightenment. In the Ming (1368-1644) and Qing (1644-1912) dynasties, the spiritual community began teaching Ba Gua and Xingyi Quan. Today we recognize them as Internal Martial Arts styles. Meanwhile External Martial Arts styles were being created and spread to the general public. They are known for their elegance, openness, and swiftness. For example, the Long Fist System includes Cha Quan, Hua (flower) Quan, Pao Quan, Hong Quan, Hua (China) Quan, as well as other styles such as Ba Chi Quan, Tong Bei, Fan Zi Quan, and Praying Mantis. The famous Shaolin Quan was also divided into Southern styles and Northern styles.

The Internal Styles place emphasis on a person’s inner development and inner cultivation while External Styles trains from the outside to the inside, placing emphasis on physical forms as well as training the mind, body and spirit together. Whether they are Internal or External styles, they both practice with all sorts of weapons, such as the Sword, Spear, Staff, Ax, Yue (long handle ax), Gou (hook) and Fork.

Footnote:
(1) Also known as the Era of Warring States, covers the period from some time in the 5th century BC to the unification of China by the Qin Dynasty in 221 BC. It is generally considered to be the second part of the Eastern Zhou Dynasty, following the Spring and Autumn Period although the Zhou dynasty itself ended in 256 BC, 35 years earlier than the end of the Warring States period. 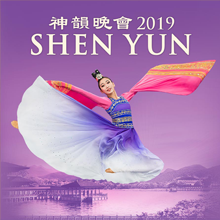