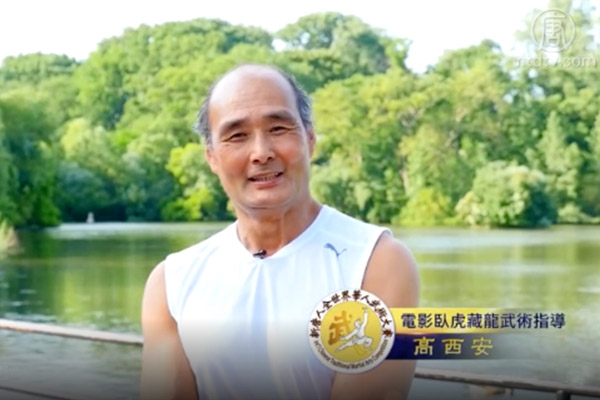 “This competition held by NTD Television is very good. I attach great importance to this project, especially with respect to the traditional boxing styles; this is different from other competitions.”