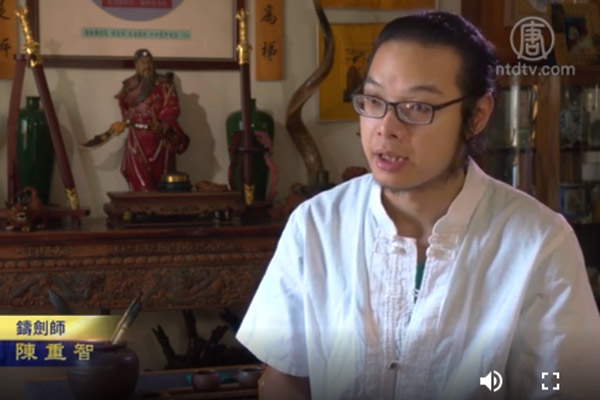 Passing down tradition, martial arts are considered the Dao, and virtue is first. Highly
skilled martial artists from different schools come together to again reveal the essence
of martial arts.

"The concept of the NTD Television Martial Arts Competition is very much in line
with my thoughts. I will cast a sword with the same heart and give it to the person
who wins first place. He will get the sword and may know more about passing on the
most important essence of martial arts from Chinese culture."